Although we aren’t even halfway through the year, some amazing albums have been released and they are definitely worth your time. Music is such a big part of many people’s lives and I think it has helped a lot in these hard times. Today I will review four different albums that were released this year and will tell you my thoughts on them.

The first album I listened to was “Chemtrails Over The Country Club” by Lana Del Rey. This album was released on March 19th. It contains 11 songs ranging from three to five minutes and is 45 minutes in total. Lana has a very whimsical voice and it makes this album very nice to listen to. She experiments with interesting vocals and some of the songs are unique. What’s great about this album is that it seems to have been written in another time as it does not share the same elements as many modern songs. This is because Lana took inspiration from many female musicians that were popular during the 60s and 70s. These musicians include Joan Baez, Joni Mitchell, Stevie Nicks, and Courtney Love. Overall, I would give this album an 8 out of 10. 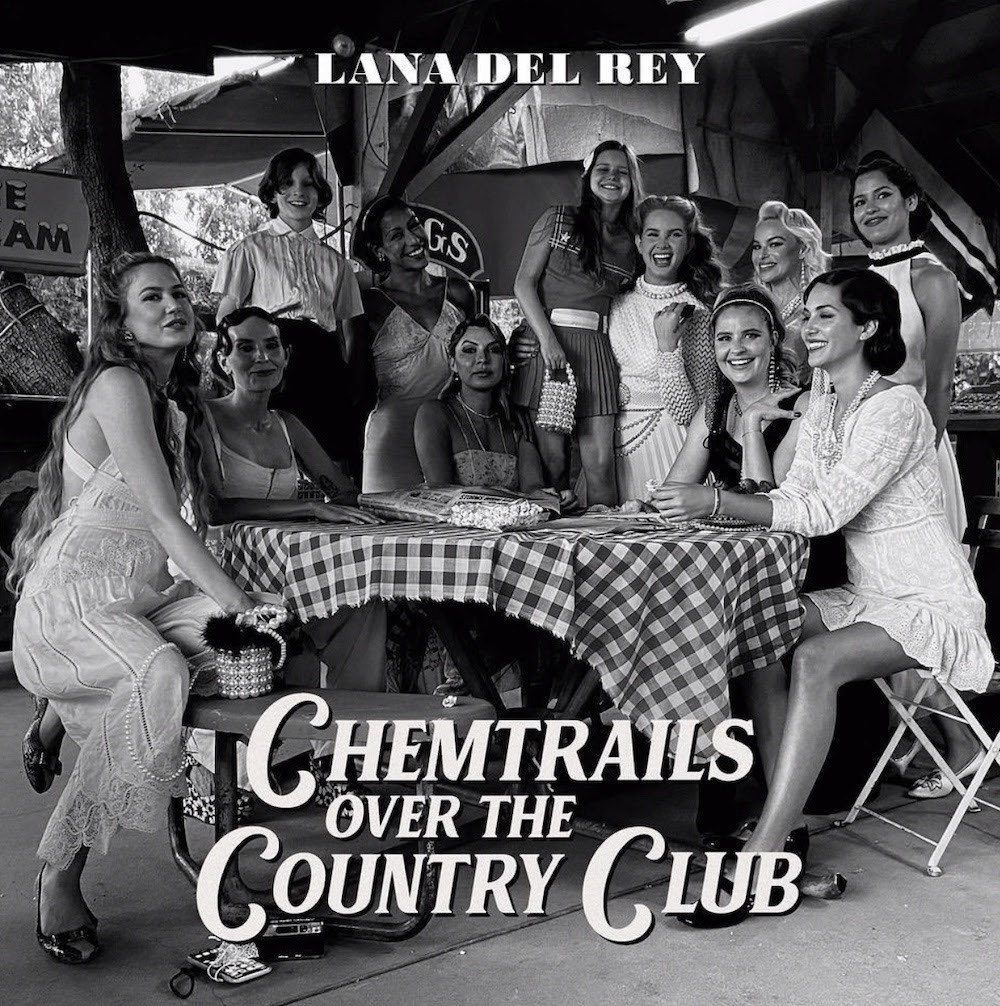 The second album I listened to was “Collapsing in Sunbeams” by Arlo Parks. This album was released on January 29th. It is an R&B/soul album that contains 12 songs. These songs range from three to four minutes and the album is 39 minutes in total. I knew this album was going to be good when the first track was a poem. I absolutely love when artists do this as I think it brings so much depth and feeling into an album. Arlo has a great voice and her lyrics are well written. They are extremely visual and make for wonderful storytelling. The songs are very groovy and are good to wind down to. I would definitely consider this a no skip album and I thoroughly enjoyed listening to it. Overall, I would give this album a 10 out of 10. 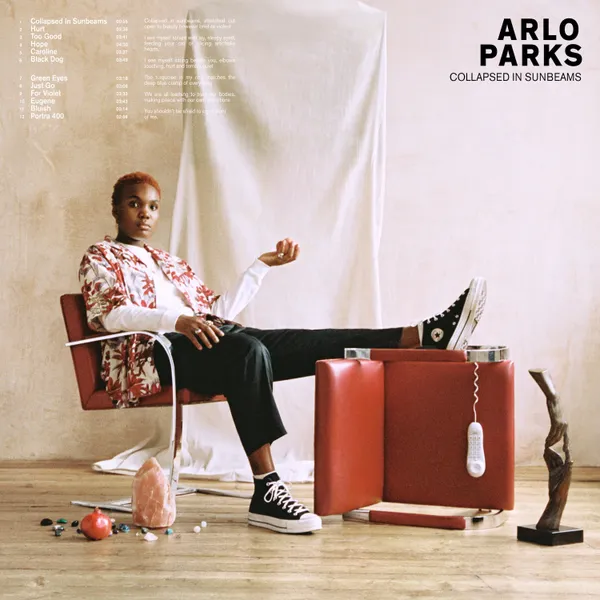 The third album I listened to was “An Overview of Phenomenal Nature” by Cassandra Jenkins. This album was released on February 19th. It contains 7 songs ranging from 3 to 7 minutes and is 31 minutes in total. Cassandra’s singing is very gentle and low, making the songs in this album very soothing. The songs sound almost dream-like and move at a slow pace. The melodies are what make this album good and they contain many elements that are found in jazz. The lyrics of each song tend to be both emotional and descriptive. She covers a series of topics and introduces interesting characters. I love how calming this album is, and overall, I would give it an 8 out of 10. 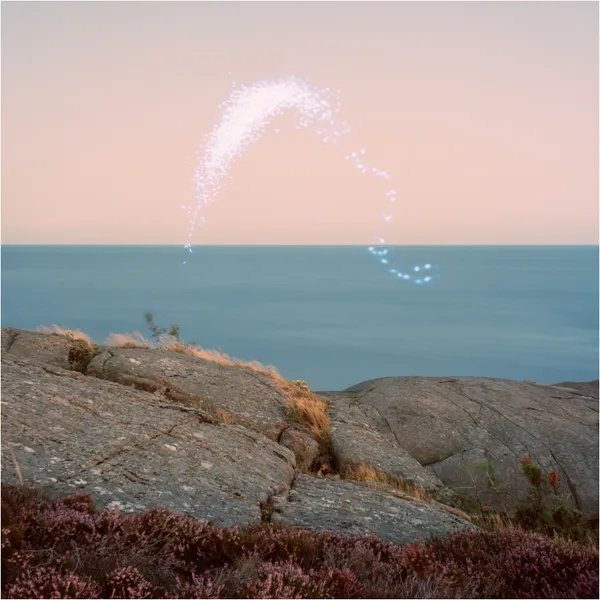 The fourth album I listened to was “Little Oblivions” by Julien Baker. This album was released on February 26th. It is an Alternative/Indie album that contains 12 songs. These songs range from 3 to 4 minutes and is 42 minutes in total. This album covers many serious topics and intense emotions. It expresses a lot of sadness, struggle, and what it is like to be in a rough place. This album covers topics like loneliness and heartbreak through its various metaphors and detail in its lyrics. The songs are extremely vulnerable and would be good to cry to. Julien is really effective in showing how she feels and relating to the audience. In my research, I found that she was very involved in the creation of the album and her melodies really add to her clever lyrics. Overall, I would give this album a 9 out of 10 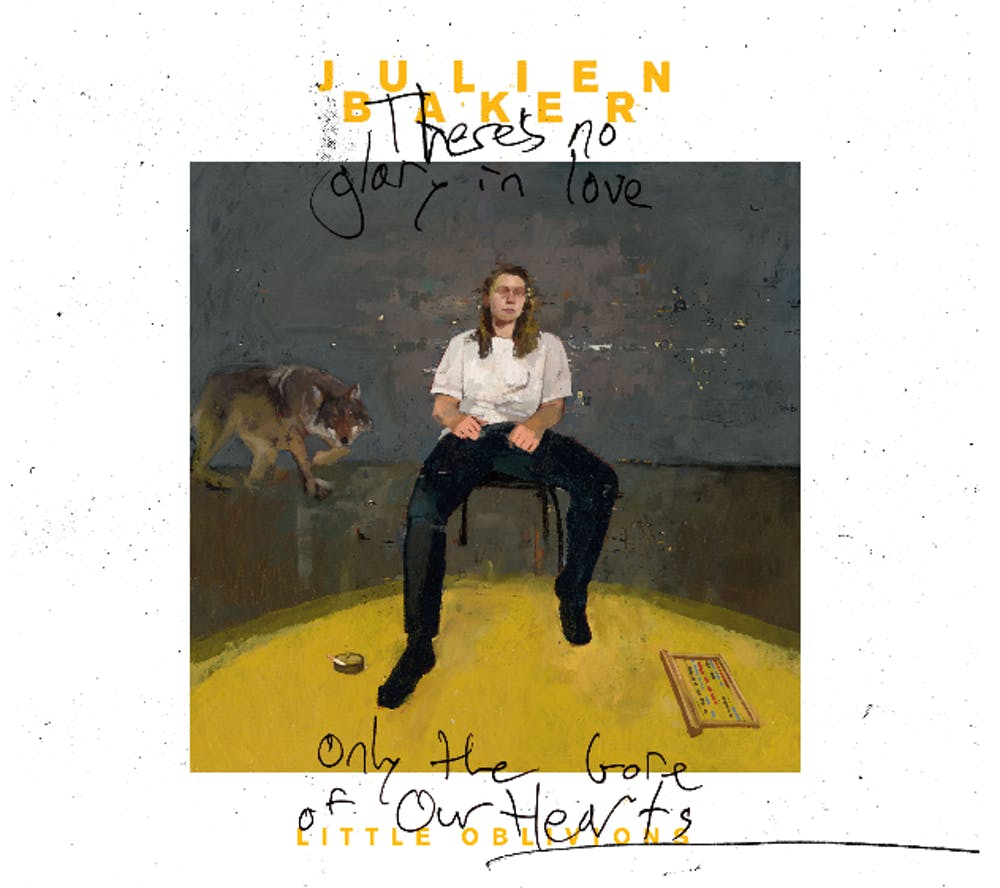 Out of all these albums I have to say that my favorite one was “Collapsing in Sunbeams”. “Little Oblivions”  is a close second while “Chemtrails Over The Country Club” and “An Overview on Phenomenal Nature” are tied for third. I think all these albums were really good and they each brought something different to the table. I recommend that everyone give these albums a listen so make sure to check them out!

Chemtrails Over the Country Club by Lana Del Rey. (2021). Retrieved 1 May 2021, from https://genius.com/albums/Lana-del-rey/Chemtrails-over-the-country-club

Collapsed in Sunbeams by Arlo Parks. (2021). Retrieved 1 May 2021, from https://genius.com/albums/Arlo-parks/Collapsed-in-sunbeams

An Overview on Phenomenal Nature by Cassandra Jenkins. (2021). Retrieved 1 May 2021, from https://genius.com/albums/Cassandra-jenkins/An-overview-on-phenomenal-nature

Little Oblivions by Julien Baker. (2021). Retrieved 1 May 2021, from https://genius.com/albums/Julien-baker/Little-oblivions

Spanish Tuesday: A Recipe for Paella