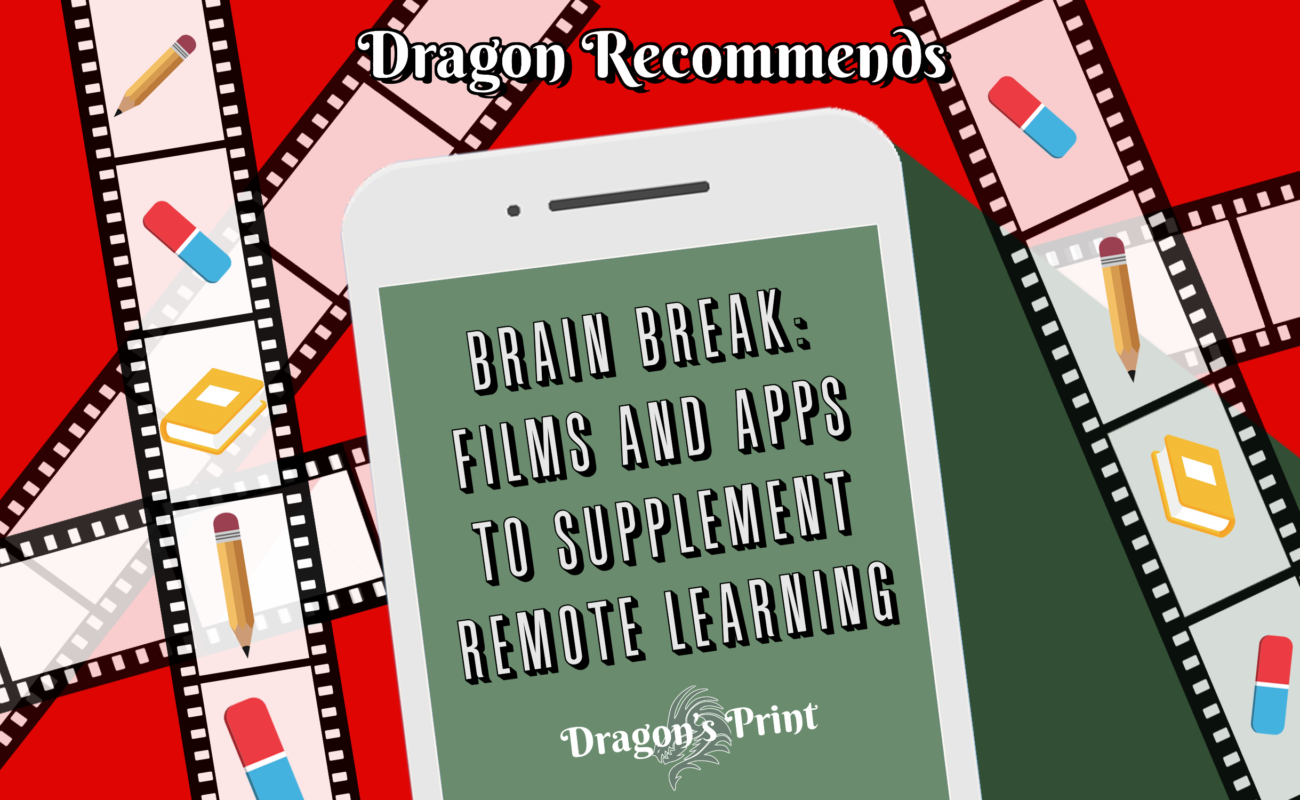 If you think you’ve done all you can this quarantine period (including your homework, of course) and have finally resorted to walking around your living room because you have nothing better to do, fear not! Regina and Nathan are coming to the rescue with brand new recommendations for you!

Although social distancing urges us to remain in the safety of our homes, it’s only a matter of time before we have exhausted our Netflix library. To start you off, here are some of our recommended Netflix picks for you to enjoy during your study breaks!

Suitable for: 16+ (but adults will really love it)

This South Korean drama has been the number 1 show on Netflix here in the Philippines for the past couple of weeks. The story itself revolves around a rich South Korean woman who accidentally crash-lands in North Korea where she is reluctantly saved by a North Korean soldier.

I don’t really watch South-Korean dramas and usually prefer Western television. However, when I say this show had me hooked, oh it really had me hooked!!! This show is an emotional rollercoaster that will have you laughing in one episode and crying the next. Though the show may come off as predictable and cheesy at first, you’ll be met with a fair share of twists and action throughout the season. With a runtime of roughly 63 minutes per episode, you will be met with multiple types of rich and charismatic characters who will never fail to entertain you.

What would you do if you woke up one day and realized your entire life thus far was inside of a comic book? Extraordinary You is a South-Korean fantasy dramedy that follows two high school students who discover that they are characters in a comic book and attempt to change their fates by going against the story’s plot.

Extraordinary You is a smart and meta-satirical romantic comedy that’s aimed towards teens. The show not only makes fun of cliche tropes in other romantic shows but also manages to tell a really captivating story. With many twists, laughs and witty moments, this show is truly extraordinary!

Suitable for: All Ages

Loosely adapted from the Marvel comic of a similar name, Spiderman: Into The Spider Verse isn’t your average Spiderman movie. This 2018 animated hit follows the story of Miles Morales after he acquires powers from a notorious radioactive spider. However, he then begins to meet alternate versions of the famous Spider-Man with a mission to save the multiverse.

Who doesn’t love Spider-Man? It’s a guarantee that everyone has at least seen one Spider-Man movie. However, this film is a breath of fresh air in the superhero genre as it isn’t afraid to make fun of itself. Regardless if you are a fan of any Marvel installment, whether it be the comics or the films this movie can be enjoyed by everyone. The movie has a unique and beautiful animation style which perfectly supports not only the story, but is also visually pleasing as well.  The film is also supported by a wicked soundtrack featuring billboard hits such as Juice WRLD, Post Malone, XXXTentacion, Amine and Nicki Minaj.

Seasons: 1 (with talks of a second one on the way!)

Suitable for: 15+ and Keen Investigators

Adapted from the popular comic book of the same name by Joe Hill (son of world-renowned author Stephen King), this story follows the adventures of the three Locke children after the murder of their father. In the hopes of escaping this traumatic event, they move into their father’s ancestral home, Keyhouse, where mysterious keys that unlock magical abilities await them. Nonetheless, this discovery also unravels several mysteries that cloud their family, such as the death of their father.

Locke and Key is an interesting watch that is suited for those who enjoy a good scare once in a while. The show is not just a fantasy epic as there are bits of horror throughout each episode. This is definitely a great watch that will encourage a lot of people to explore every nook in their houses for a magical discovery!

Seasons: 5 (but divided into 9 on Netflix)

# of Episodes: Around 20 episodes each

Suitable for: Children and Anime Fans

This is the classic tale of a young ninja, by the name of Uzumaki Naruto, who endeavors to be the Hokage (leader) of his village. His mission to the top is not easy, however, as he faces tremendous obstacles along the way, such as trying to gain recognition from his peers and developing his abilities in spite of housing the Nine-tailed fox demon in him. Naruto’s inspiring journey full of adventure, friendship, and rivalry is something that will definitely leave you hooked.

Growing up with 3 brothers has made Naruto a fundamental part of my childhood. I can still vividly remember how each episode was able to make me feel extremely excited and leave me anxiously anticipating a new one. Aside from wanting to emulate Naruto’s positive demeanor and bright attitude in such trying times, his adventures will definitely entertain you!

Length of the Movie: 1 hour and 43 Minutes

Suitable for: 16+ and Adventure-seekers

Ferris Bueller lives every student’s dream to do at least once in their life:  skip school and spend the day with his friends. Happy-go-lucky Ferris takes his best friend and girlfriend out on the best day of their lives whilst simultaneously trying to avoid being caught by his family and teachers. His attempts at breaking the fourth wall to give advice and to share his thoughts to the viewers add a unique layer to the movie!

I really enjoyed watching the movie as, although it is set in the ’80s, it shows teens have not changed much in their ways of thinking. The mischief that Ferris and his friends create is ingenious! For some reason, watching Ferris skip school during this quarantine somehow made me miss school even more (if that makes sense!)

We know that online learning is challenging to get used to and as technologically-responsible students, we thought it would be a great idea to share with the CIS community certain apps that have helped us in managing our time and self-studying!

If you’re finding it hard to allot the necessary time to finish your schoolwork (which often ends up with you cramming before the Google Classroom deadline), this app is definitely for you! Forest is a productivity app that helps you put down your phone so you can get work done. To use it, you set a timer for however long you need to do your schoolwork and during this time the app grows a tree! If you exit the app before the time is up, the tree automatically dies, leaving you with a barren forest.

The idea behind the app works for many people as there is a fun motivation (keeping your plant alive and making a forest) there to keep studying. An added bonus is that when users spend virtual credits in the app, real trees are planted all around the world!

When working on our laptops, it’s challenging to not stray to social media while doing our work. Luckily, there are many apps and extensions that can help with that! BlockSite temporarily restricts you from going to sites that may be distracting you from completing your work. The sites can only be accessed once they are taken off the blocklist!

This is extremely helpful and effective as the extension makes the process of unblocking the sites a very tedious one. It ultimately forces the student to just take their minds off social media for a while in order to focus on the work at hand.

Online learning often means having to find some way of sharing and submitting documents through email or Google Classroom. Oftentimes, the good-old camera app is not enough to do the trick. Office Lens allows for quick but clear scanning of documents and you can even turn the scans into a PDF!

Which movies and TV shows have been on your Netflix lists recently? Have you tried any of the apps recommended? Let us know your thoughts in the comments below! As always, stay safe and healthy everyone!

The recommendations made are in this article are uncommissioned, unpaid, and represent the personal views of the author. These should not be taken to represent the views of Dragon’s Print and Cebu International School. 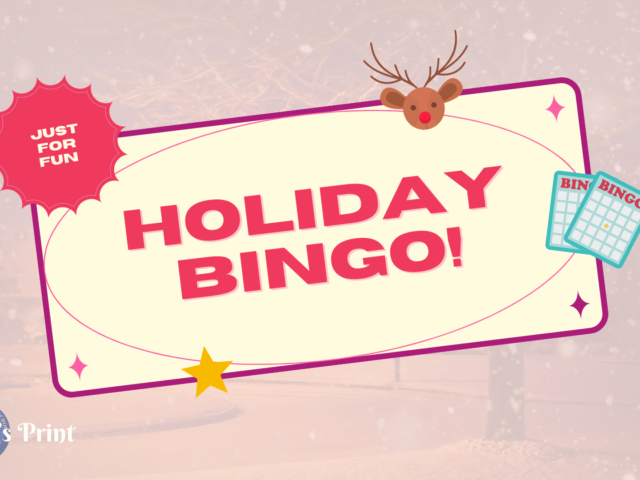 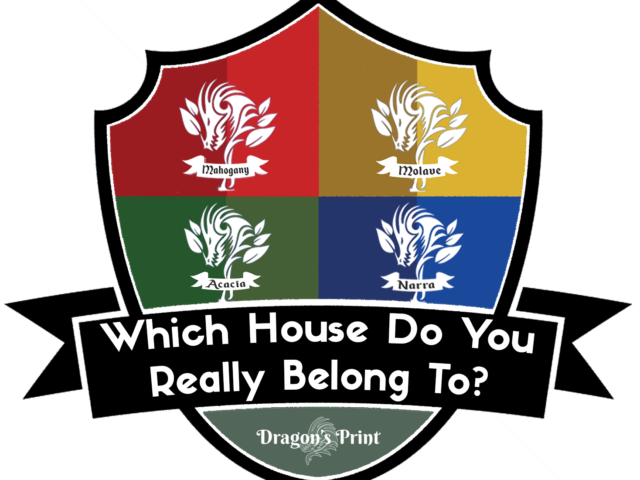 Get Ready for HAD 1: Which House Do You Really Belong To? 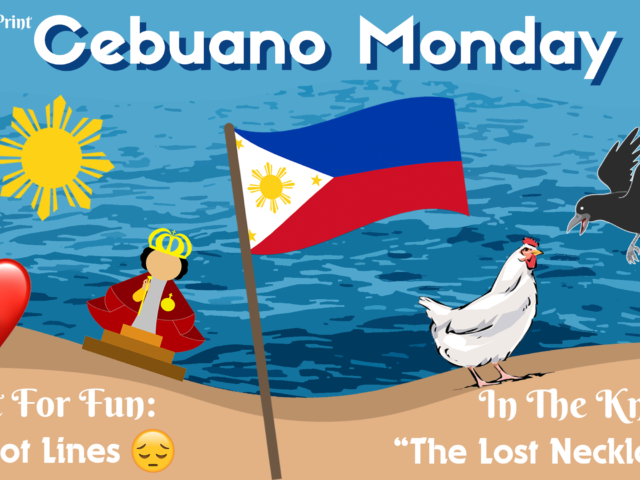