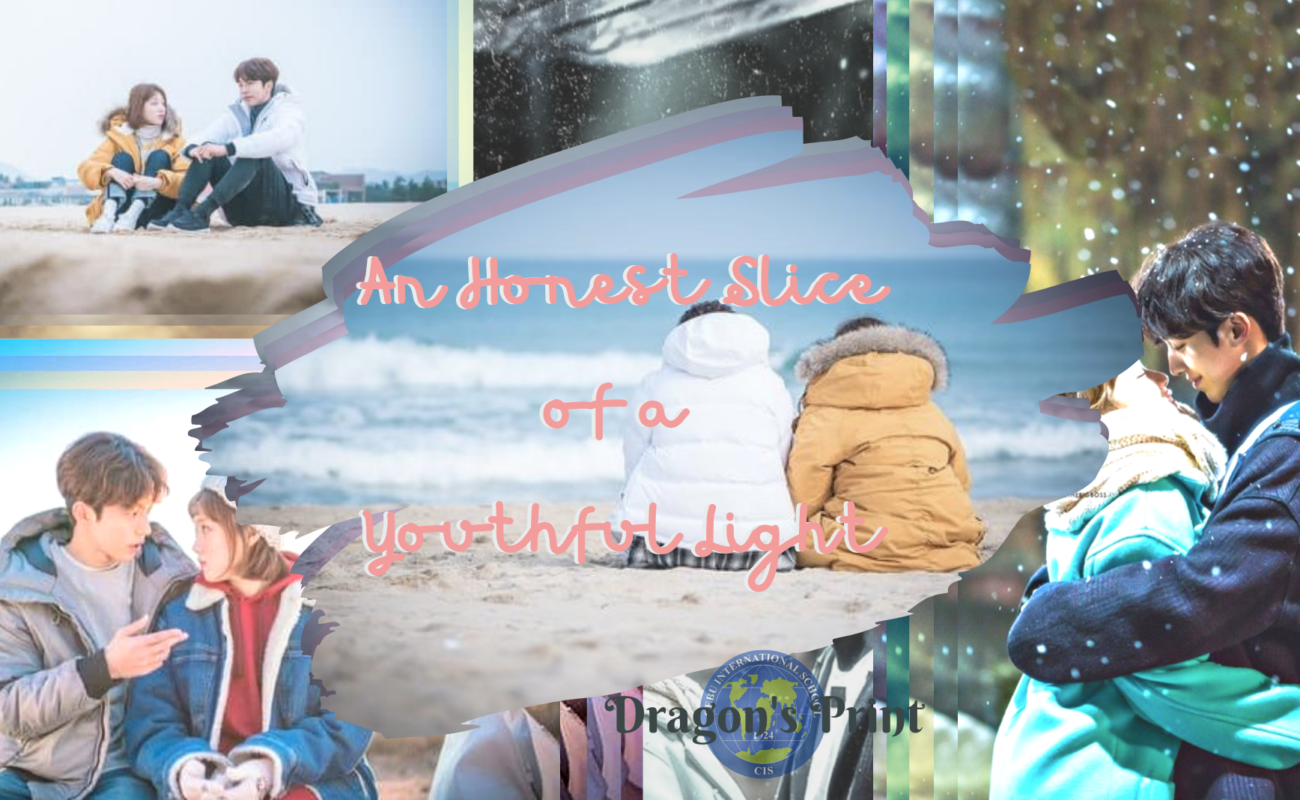 An Honest Slice of a Youthful Light

As I was scrolling through Netflix during the first weeks of the quarantine, I stumbled upon the brightly saturated thumbnail of Weightlifting Fairy Kim Bok Joo. Since I was late to the K-drama party, the only thing I knew about this series at the time was its immense popularity. I remembered how my group of friends always annoyingly found a way to insert it into every lunchtime conversation we had in the 7th grade. Who knew that the show I detested to hear about four years ago would become the show I’d write a glowing review about instead of my Extended Essay?

Weightlifting centers on the cheeky but adorable college weightlifter Kim Bok Joo as she reunites with her elementary school friend Jung Joon Hyung, the shy nerd turned competitive swimmer. The 16-episode series follows these student-athletes as they navigate the prime of their teenage years in a journey filled with romance, laughter, tears, and a generous amount of food montages.

The series was deemed as one of the key catalysts for audiences naming 2016 as the “golden year” of K-dramas, and it certainly deserves its cult following and perception as a modern K-drama classic. The unwavering charm, timeless humor, and moving appeals to emotion encapsulated by Weightlifting have made this drama my source of comfort for a lot of fun-filled nights (and sometimes, early mornings).

The spell that continuously sets the magic of Weightlifting alive is the alluring chemistry between the main characters Bok Joo and Joon Hyung. The storyline of the show heavily focuses on the thriving relationship between the two athletes through glimpses of their shared childhood, the frivolous and chaotic friendship that transpired after their rocky reunion, and their eventual progression to a couple facing the triumphs and trials of balancing young love with familial circumstances and individual responsibilities.

This drama had me following their entertaining adventures with fondness and intent, and I became more invested in their relationship with every minute that passed. The captivating performances of the two lead actors Lee Sung Kyung (plays Bok Joo) and Nam Joo Hyuk (plays Joon Hyung) were instrumental in elevating the budding romance and quirky rapport between the young couple to unprecedented heights. Most of their masterful skills can be attributed to years of mastering their craft, but a little part could have come from the genuine feelings they developed for each other (eventually leading to a 9-month relationship).

Moreover, the chemistry between Bok Joo and Joon Hyung was accentuated by the pace the drama operated in. Every episode was packed with a roller-coaster of events, which constantly kept me at the edge of my seat as I found myself crying from laughter to crying from sorrow. However, this drama found the balance between uneventfulness and saturation, leaving viewers excited with every episode that came. The structural approach of the plot allowed each character to grow not only as a couple but also individually, where I got to see the characters (and their chemistry) develop holistically.

In connection with the meaningful growths of the characters, Weightlifting also proves itself to be a heartwarming coming-of-age story. Despite the narrative being completely fictional, I was able to see parallels between the drama and my life as the plot also explored the dynamics of being a teenager. I got to see how the characters found their footing in an imperfect world through extremely relatable depictions of the celebrations and challenges that come with being young.

For instance, the drama details Bok Joo’s life as a champion weightlifting student, and I witnessed the efforts and sacrifices she exerted in embodying her passion. Her journey in coming to terms with herself as a person was also explored through the depictions of her self-esteem issues and her relationship with her father. On the other hand, Joon Hyung’s character arc was significantly defined by his traumatic experiences of abandonment underneath his cheerful persona, leading to his consistent losses in swimming matches. These hallmarks, whether desirable or flawed, became intrinsic to these characters and their identities, resulting in more truthful portrayals of youth.

What I believe encouraged this truthfulness and transparency to be carried throughout the entirety of Weightlifting was its departure from certain stereotypes and norms that can be observed in society. The drama strayed away from significant socio-cultural expectations and offered a fresh and authentic perspective on life and love. This was manifested in the titular character herself, Kim Bok Joo.

Bok Joo’s character challenged the clichés of a K-drama female lead. Instead of being docile and submissive, Bok Joo presented herself as a boisterous and tenacious weightlifter who was unafraid to speak her mind and took pride in her strength. These aspects of her character were undoubtedly picked upon throughout the series, but I believe these aspects were what made Bok Joo such an interesting and vulnerable character. Another significant stereotype this drama effortlessly shied away from was the negative connotation that came with eating. Since Bok Joo was a weightlifter, the show emphasized on eating heavily and gaining weight. A lot of my favorite scenes from the drama were from the eating montages of Bok Joo and her friends, mainly because of the eagerness they exhibited in the presence of food (and partly because of how food in K-dramas always look ten times better than in real life). This was especially notable when I considered how many women are pressured into eating less to achieve an “ideal” body. A highly popular K-drama breaking these stereotypes was a definite check in my book.

It has been almost a year since I first watched Weightlifting Fairy Kim Bok Joo, and it never fails to tug my heartstrings and draw me deeper into the world of Bok Joo and Joon Hyung. As I enter the prime years of my youth, seeing these characters unapologetically navigate their way through life and all its milestones and hardships brings me solace. I hope to make these next quintessential years of my life as fulfilling as Bok Joo and Joon Hyung did for themselves. Right now, however, I’ll worry about my future later as I press “Play” on that brightly saturated thumbnail on Netflix again. 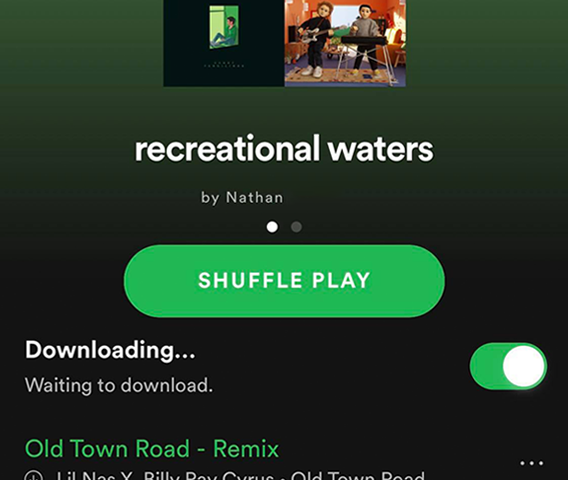 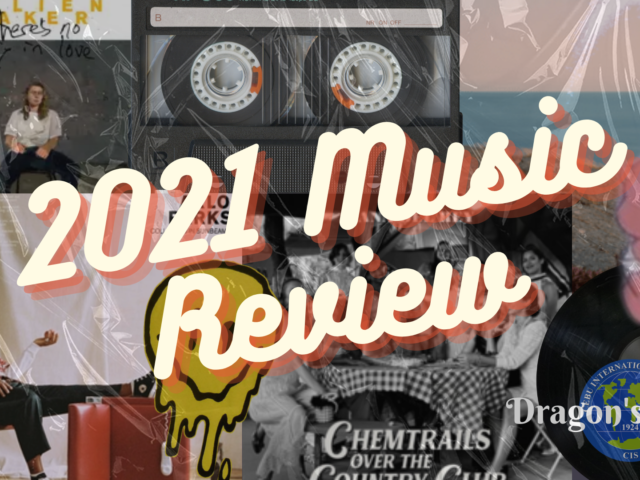 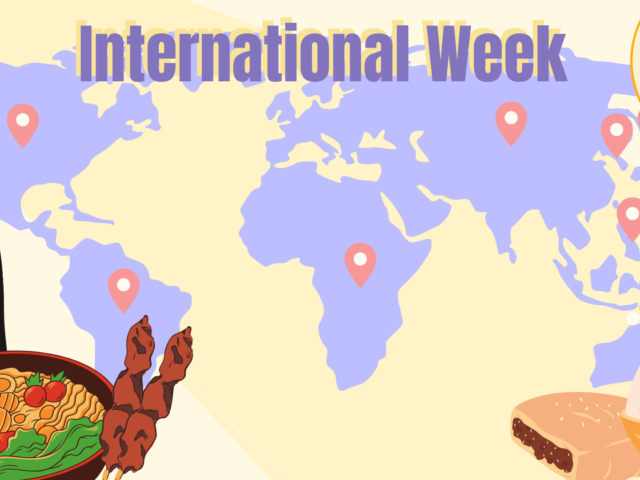