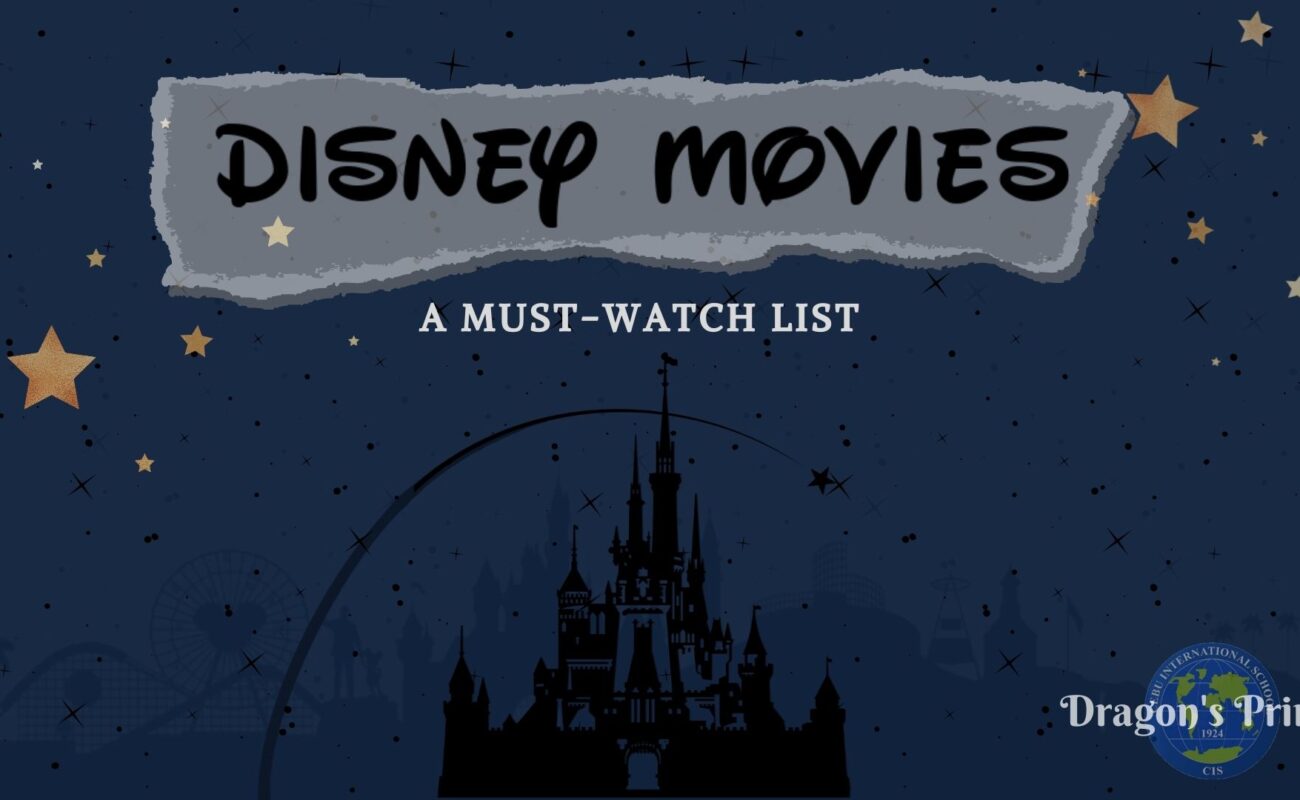 Do you ever get the random feeling of wanting to go back to your childhood days? Although we can’t go back in time, what we can do is remind ourselves of that childhood feeling by reminiscing on movies we all loved as kids. No movie can bring back memories like Disney movies can. Here are some of our favorite throwbacks to bring you back in time:

While many may think animated movies are mostly for young children, Disney has an interesting way of creating their films to fit all audiences. Here are two of our all-time favorites:

The 2007 film Meet the Robinsons tells the story of a 12-year-old orphan, Lewis, who is always creating or inventing something. For his science fair, Lewis created a machine that shows someone’s memories when they wear the cap. Unexpectedly, he meets a boy named Wilbur who came from the future, chasing the Bowler Hat Man who tries to steal Lewis’s invention. This encounter changes Lewis’s life forever, bringing on a series of events and adventures into the film.

It is definitely very different from other Disney movies with many heartwarming and cry-worthy scenes. It is so underrated for no reason! All characters are very interesting; they each have unique personalities and talents. The film’s message is to keep going forward; never let failure block your pathway to success. It is a definite must-watch; you will never get tired of this movie and all its unusual characters.

The film Oliver & Company (1988) is a reconstruction of the story based on Charles Dickens’s novel Oliver Twist of a child (Oliver) who spent most of his childhood at an orphanage, where he was constantly mistreated. In the film, the main character is a homeless kitten who tries to survive life on the 1980s New York streets.

This film differentiates it from other Disney animations before. The setting of it is modern New York, the mid-to-late 1980s, and the elements show both the dark and best side of the modern city from the dog’s perspective. In particular, one of the best parts of this film is the musical score such as the songs ‘Once Upon a Time in New York City’ and ‘Why should I worry?’ created by Howard Ashman in the film is approaching with beautiful melodies in harmony with classical and modern styles.

Even if you haven’t read the novel Oliver Twist, you will find the proper charm of Disney animation before the 1990s by watching Oliver & Company, a film that conveys the impressive musical and action scenes, evil confrontation, and beautiful music within the film’s basic narrative structure.

This article would not be complete without any DCOM recommendations (Disney Channel Original Movies):

Although it may not be as popular as Disney’s High School Musical, Camp Rock and its’ sequel Camp Rock 2: The Final Jam have just as exceptional soundtracks. Having the Jonas Brothers and Demi Lovato as part of the cast is definitely a bonus (although we may be a bit biased)!

The movie tells the story of a teenage girl, Mitchie Torres, with the dream of becoming a singer. To further her dreams, she goes to Camp Rock, meeting many other aspiring musicians. However, she struggles to get over her stage fright throughout the movie. Meanwhile, famous but spoiled teen pop star Shane Grey (played by Joe Jonas) is sent to Camp Rock in hopes that he’ll get his attitude in check and by the end of camp, he’ll have to record a song with the winner of the Final Jam, the camp’s end-of-year showcase.
If you’re looking for a movie with classic teenage drama, romance, or feel like screaming your heart out to old Disney songs, Camp Rock is a great movie to recall all your childhood memories!

This may be one that not everyone knows. Starring Corbin Bleu who played Chad Danforth in High School Musical, this movie is not talked about enough! The film revolves around a very uncommon sport, jumping rope. After being asked to substitute in a Double Dutch tournament by his friend Mary, a boxer and son of a golden gloves champion, Izzy Daniels (played by Corbin Bleu) discovers his hidden passion for jump roping. Through a series of events, he starts to question whether boxing is really what he wants to pursue and learns to follow his heart.

Just like any other DCOM, you’ll find lots of heart-wrenching drama and romance. You might find this surprising but there are some catchy songs included in the film such as Push it To The Limit sung by Corbin Blue. Passing Cheetah Girls 2 as the highest-rated DCOM premiere with 8.2 million viewers, if you want to watch a movie with your family or even on your own, Jump In! is the movie for you! 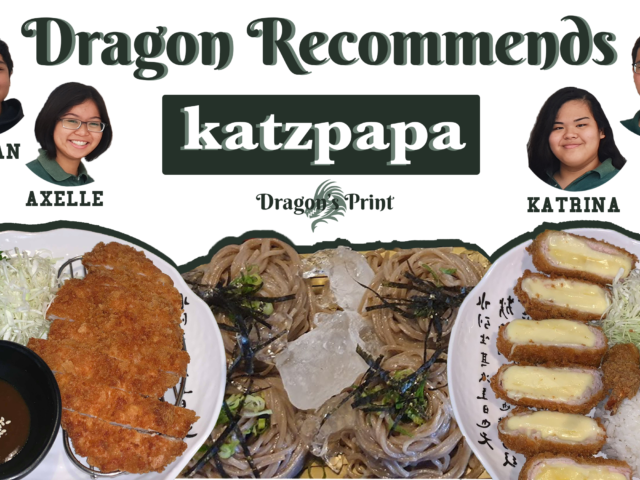 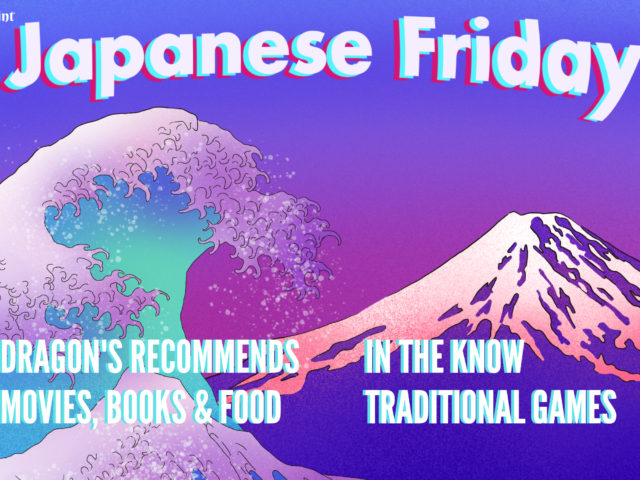 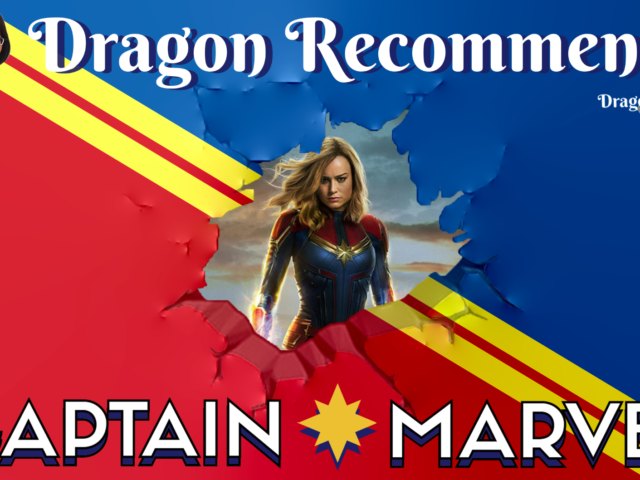