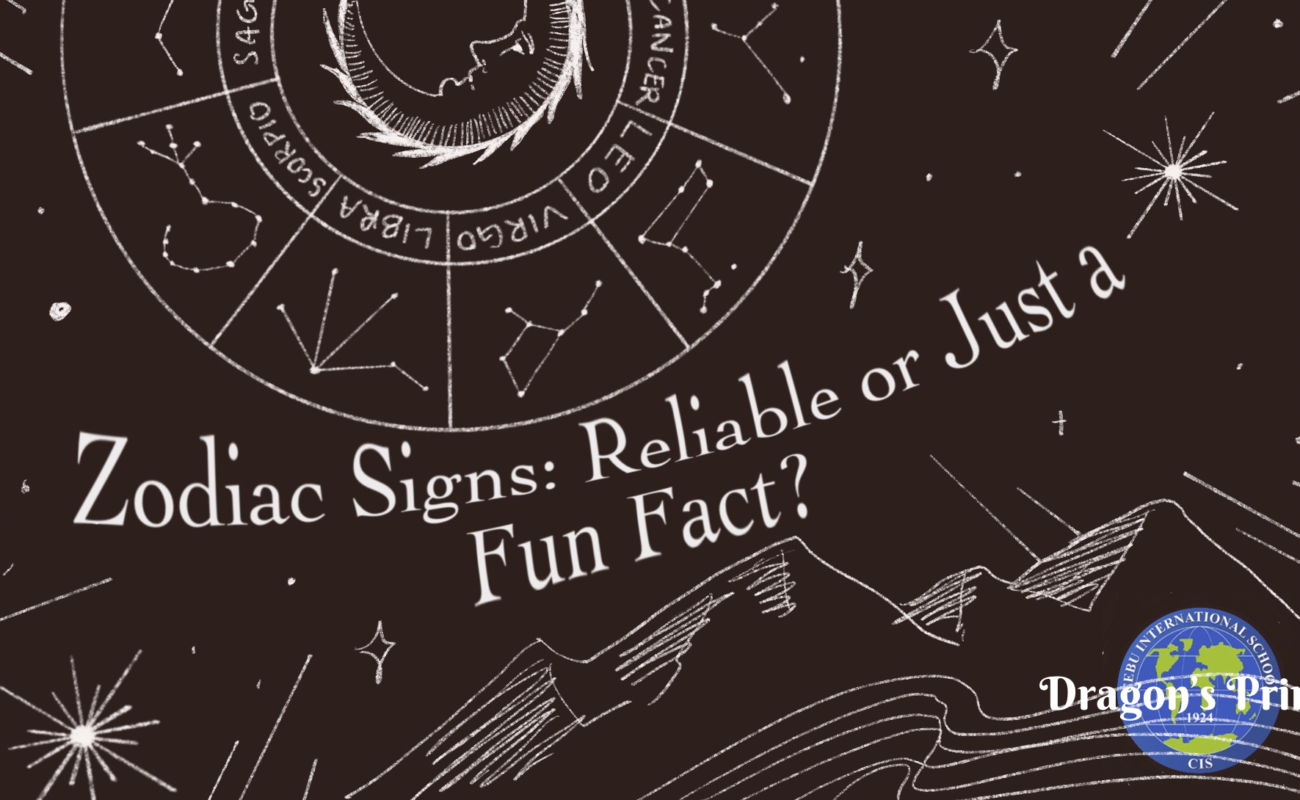 If you’ve scrolled through Tiktok or any form of social media, you may have seen guides to personalities based on a person’s “zodiac sign”. It might seem preposterous to some to judge one’s own and even others’ personalities based on the day they were born, but this belief has a cult following both online and in real life.

Not all Scorpio men are disloyal and not all Leos have a god complex. However, some swear by zodiac signs and birth charts in judging others no matter how unfair and demeaning it may be. With that said, we can’t disregard the validity of astrology just because of its unfair use in popular media. Experts in astrology actually have a more thorough approach to this. The zodiac sign used in popular media only refers to only one of the many elements that make up one’s birth chart: the sub sign. The sun sign is based on the date of birth regardless of time— this is what most people refer to when asked what their zodiac sign is. It is said to determine one’s core identity: Aries suns are bold. Cancers are intuitive, Libras just like their symbolic scales try to achieve balance. However, this is only one part of a whole that astrologers believe contributes to a person’s identity.

But first, since when did people look to the sky to contemplate their own life?

The symbols of these zodiac signs were found in Greek manuscripts from the middle ages however their first sources are unknown (Waxman, 2018). Traces of astrology can also be found in ancient cultures like ancient China, Babylonia, and Egypt. However, it was really through the Greeks that systematic rules were made in reading the skies. They called these constellations that form an ecliptic the “circle of animals”. The 12 distinct zodiac signs that make up this ecliptic and the dates corresponding to them were determined by mathematical astronomy. Greek mathematician Ptolemy in particular was the one that established that the sun did indeed move through the signs annually.

Despite the seemingly systematic and surface-level factual nature of astrology, the dates used to mark the signs no longer correspond to the constellation’s placements now. The sun’s path through these constellations has since then shifted. Therefore, the dates used in astrology do not reflect what we see in the skies today. Even with the inconsistencies of dates and constellations aside, astrology, unlike astronomy, is still a pseudoscience(“Astrology”) and should always be taken with a grain, if not, a bucket of salt.

Perhaps the better question to ask is why–why does such an unscientific and unproven belief have such a big following?

This may be explained by the psychological phenomenon called “self-selection”. This refers to the human tendency to interpret otherwise meaningless or unassociated details to support what we hope to be true, ignoring the inconsistencies and blindly accepting whichever piece of information agrees with the conclusions we already have in our heads.

In most cases, a belief in astrology is often a coping mechanism in disguise (Blanchfield, 2022). Research suggests a correlation between personal crises and a person’s interest in astrology. This is because people can easily turn to astrology to comfort themselves. Apart from personal crises, it is also true in global events like the Great Depression wherein more articles about astrology were published at such a trying time. Jennifer Freed, a psychologist likens it to the increasing interest in astrology ever since the pandemic. “I think that astrology is having a peak moment because so many of the traditional institutions have failed to provide a meaningful map for people.”

With all that said, astrology can still be a fun and harmless tool to engage with your perception of your own personality and experiences. However, it might be best to stray from using it to alienate people and put yourself in a box given its unreliable background.

Blanchfield, T. (2022, February 16). The Psychology Behind Why We Care about Astrology. Verywell Mind.  https://www.verywellmind.com/the-psychology-behind-why-we-care-about-astrology-5217929 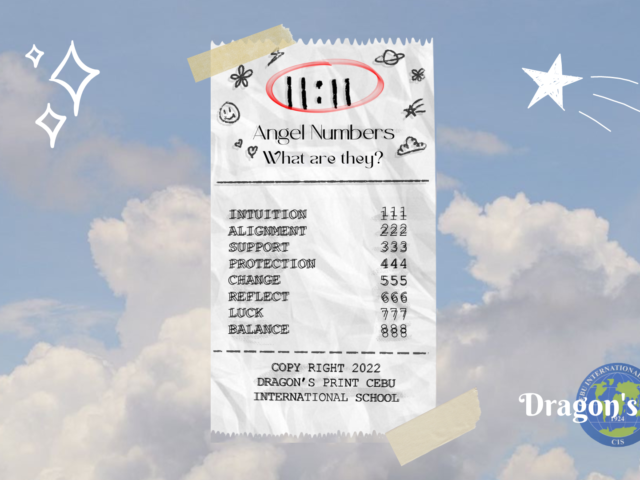 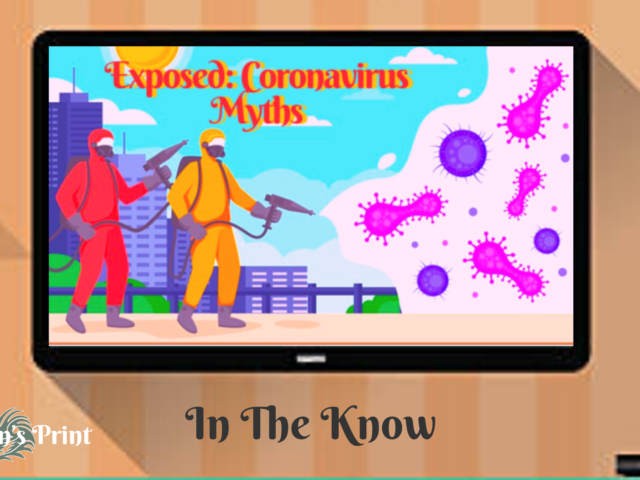 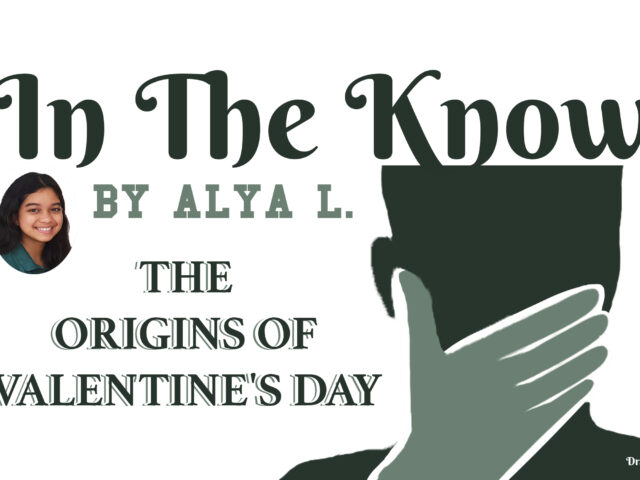