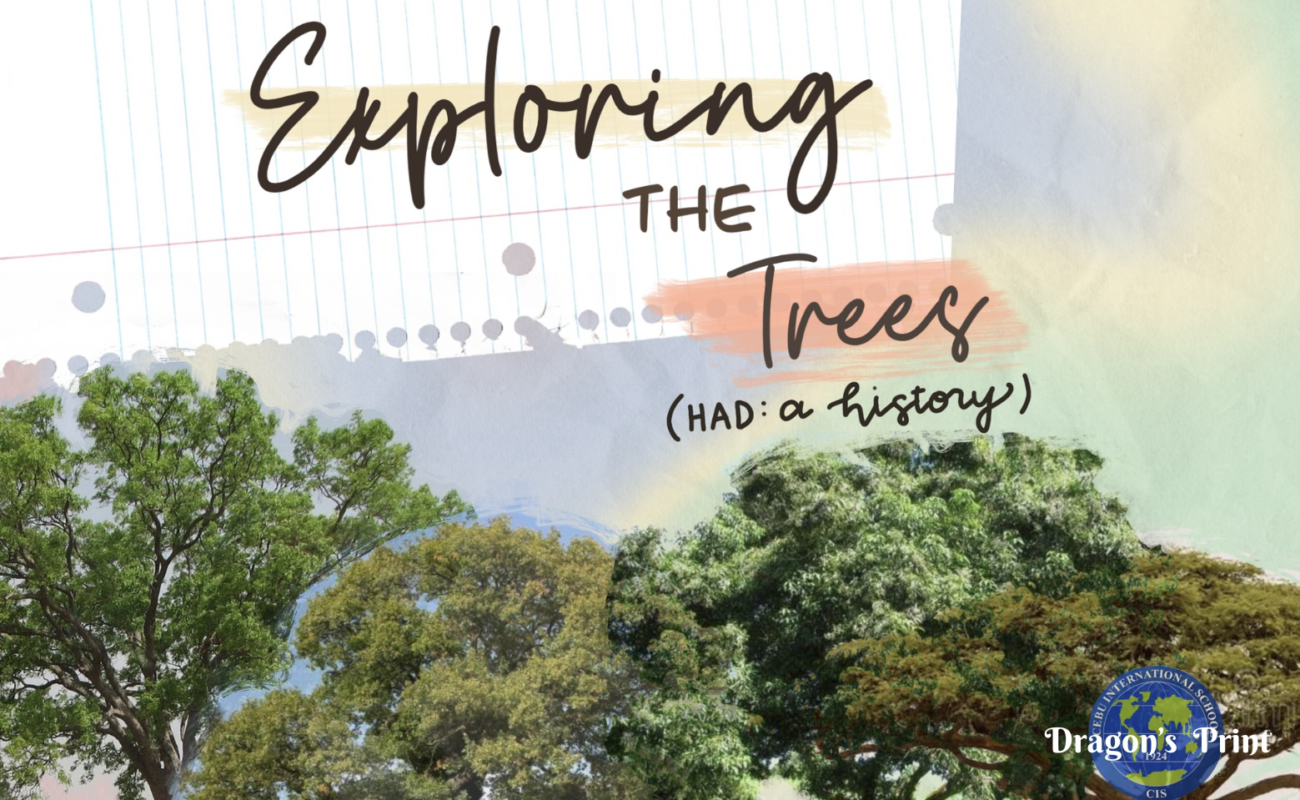 Exploring the Trees! (HAD: A History)

For as long as I can remember, HAD (House Activities Day) has been a vital part of my experience as a CIS student. Even through the pandemic, HAD has prevailed, and now that we are face to face, we are finally able to experience it as it once was. With its deep roots in our school, it is important to know why we celebrate HAD, where it came from, and its significance. Through this article, let’s take a deeper look into the foundations of our school and HAD’s role in bringing both students and staff closer together.

Before exploring HAD itself, we must understand CIS’ history and how it came to be. Founded in 1924, Cebu International School was previously known as Cebu American School. This means that CIS will reach its centennial year in 2024. Over the years, CIS has had a variety of campuses in Cebu but moved to its current campus in 2000. Now, CIS prides itself on its international community and the fact that it is the first school in the Philippines to offer the IB Continuum. A crucial part of this achievement lies in the connectedness of all members of the CIS community. This is best exemplified in House Activities Day.

House Activities Day is an event that happens three times per school year and is a competition between all of CIS’ house teams. There are four different house teams and they are all named after trees that grow in the Philippines. These are Mahogany (red), Molave (yellow), Narra (blue), and Acacia (green). Through various games and activities organized by the Student Council, a winning house team is decided at the end of the school year. According to the college/careers councilor and member of the CIS staff since 1989, Ms. Basa, before HAD there was the Mini Olympics. The event was started by a lighting of the torch done by the ARA of the previous year. In this case, ARA stands for “all ‘round athlete”. Each house team had a girl ARA and a boy ARA. These representatives would then compete in a variety of events such as the long jump, basketball shooting, and the soccer kick. Champions would then be announced after the sports events. The Mini Olympics began in the 1970s while Ms. Basa believes HAD began during the late 1990s.

As you can see, HAD has a very rich history and is a culmination of ideas from students and teachers, past and present. When asked about the significance of HAD in bringing together the CIS community, Ms. Basa had this to say:

“I think HAD plays an important role in bringing together the students from different grade levels and it fosters camaraderie, teamwork, and sportsmanship”.

In celebrating HAD today, we continue a tradition that has lasted for more than a decade and uphold the ideals of perseverance and cooperation among our peers. 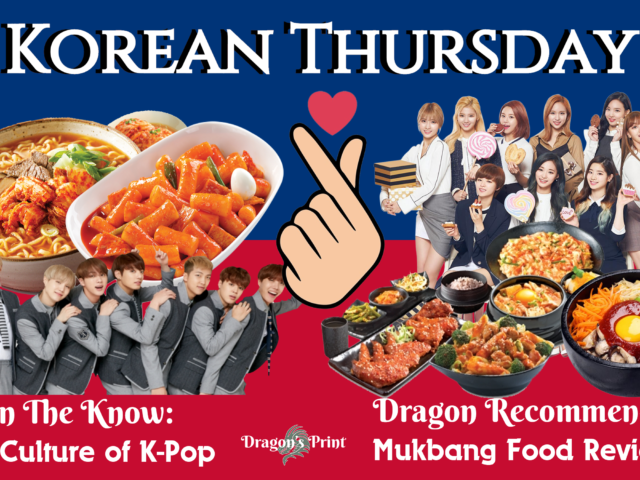 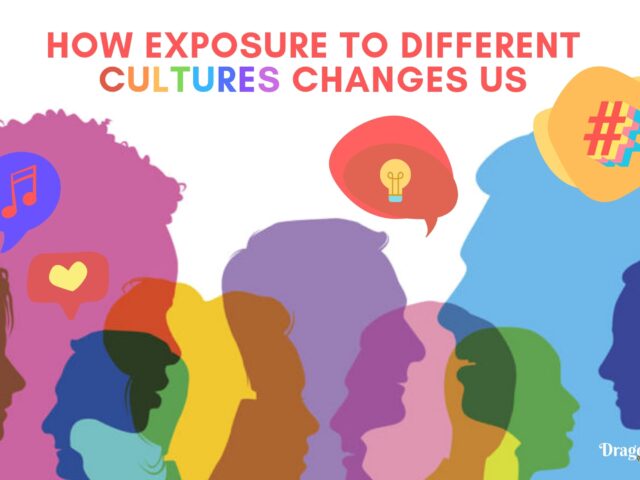 In The Know Just for Fun

How Exposure to Different Cultures Changes Us (+ CIS International Tunes) 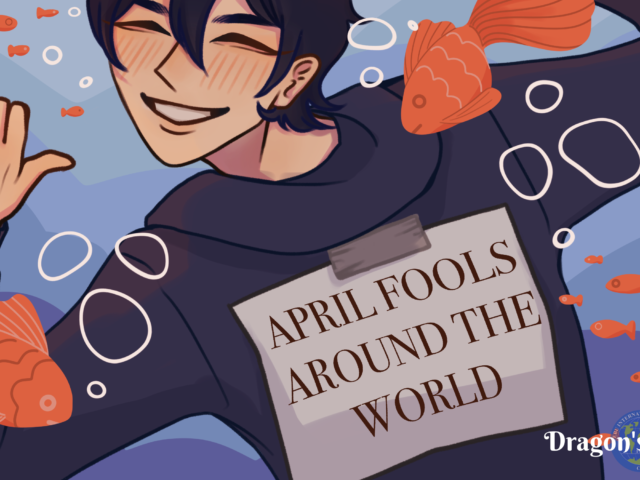