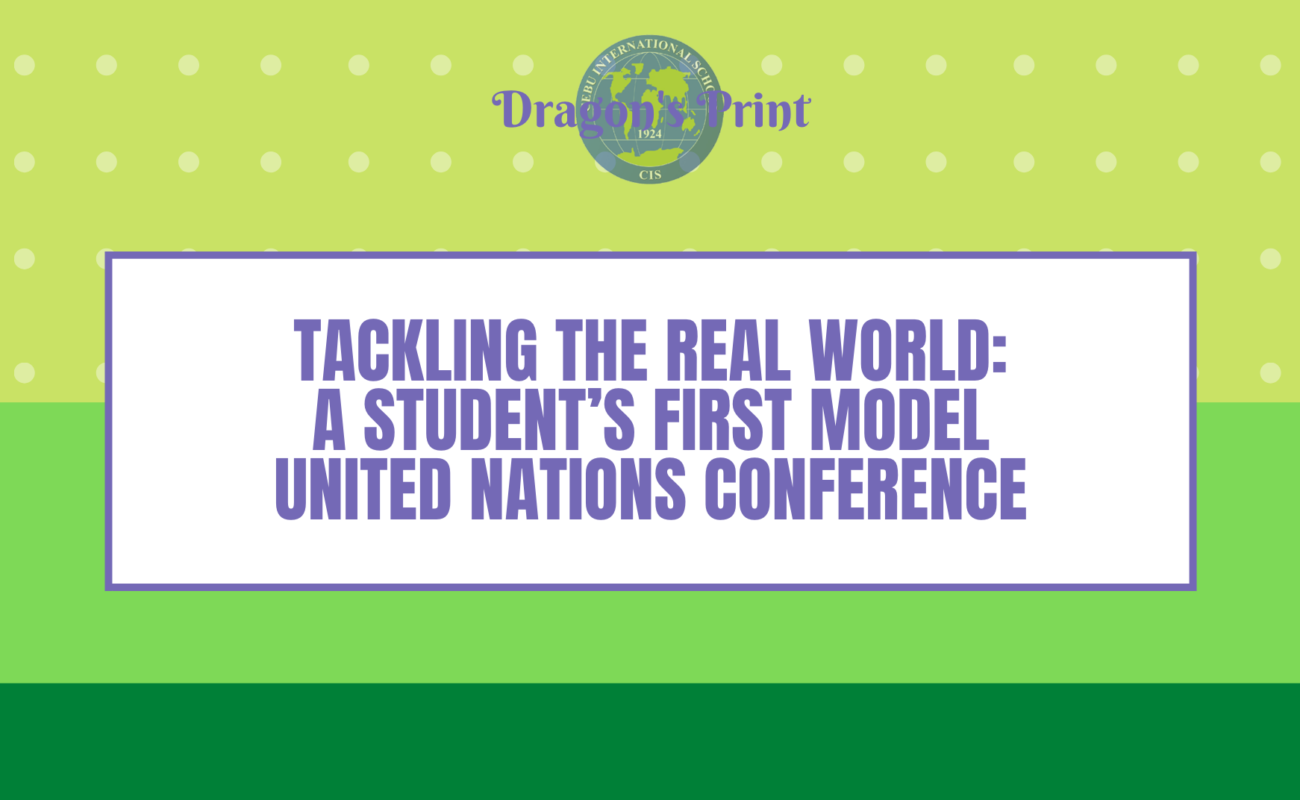 Jooha Choi is a Grade 10 student attending BEIMUN for the first time. During this conference, he is representing Honduras in the Economic and Social Council. His respective council is tasked with creating and debating resolutions about “establishing a sustainable post-pandemic economy, the question of universal basic income, and measures to deescalate the US-China trade war.” For his resolution, he focused on “establishing a sustainable post-pandemic economy.”

Jooha found his first time in a BEIMUN conference to be “intimidating”, because he was speaking to a large group of people. He said, “I was actually really nervous the first day because there were like more than 30 people in a call so unmuting myself and talking in front of them was pretty intimidating.”

He also mentioned that he was unsure if his “points of information or arguments were valid”, but says that after he “spoke for the first time, it was actually very relieving because [he] got to get [his] questions out and engage in the debate.”

From his BEIMUN experience, Jooha believed that it taught him how to be more globally aware as he was able to learn “what every country is and has been going through.” He further states how the conference also pushed him to build teamwork skills by collaborating with different delegations and “people he has never worked with before” to create a resolution regarding a real-world issue.

As a final remark, Jooha strongly recommended all students to participate in MUN conferences as “it is a great opportunity to come out of your shell and gain experiences. It forces you to enhance your communication skills, create connections, take risks, and grow as a person.” 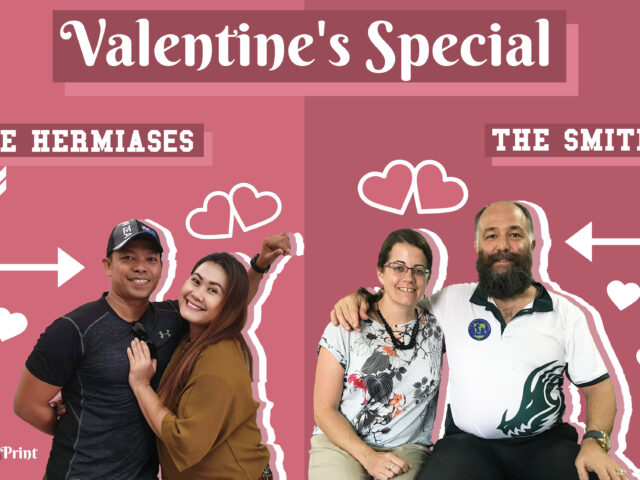 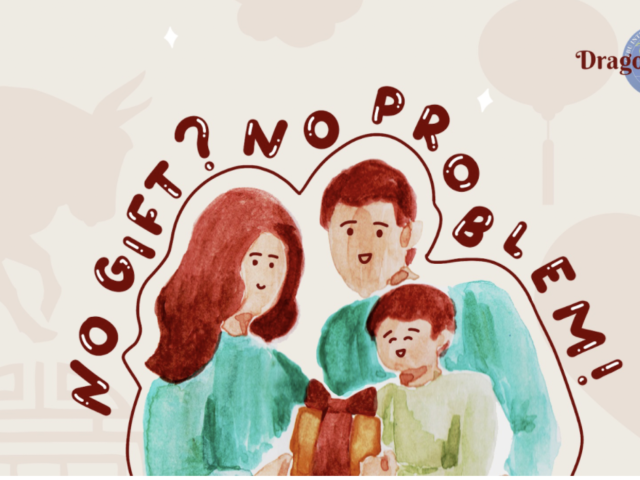 No Gifts? No Problem! 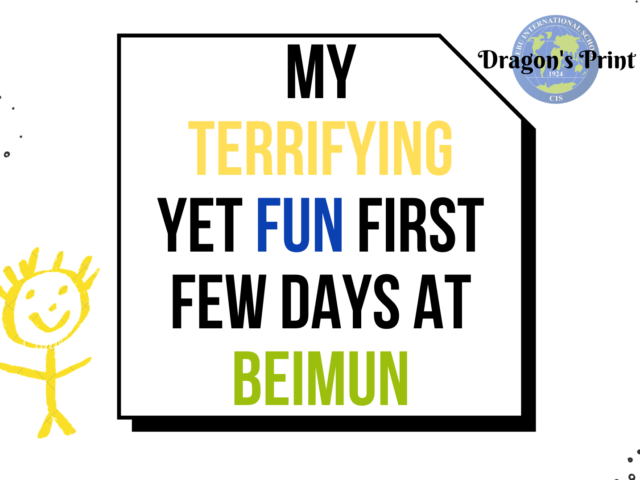