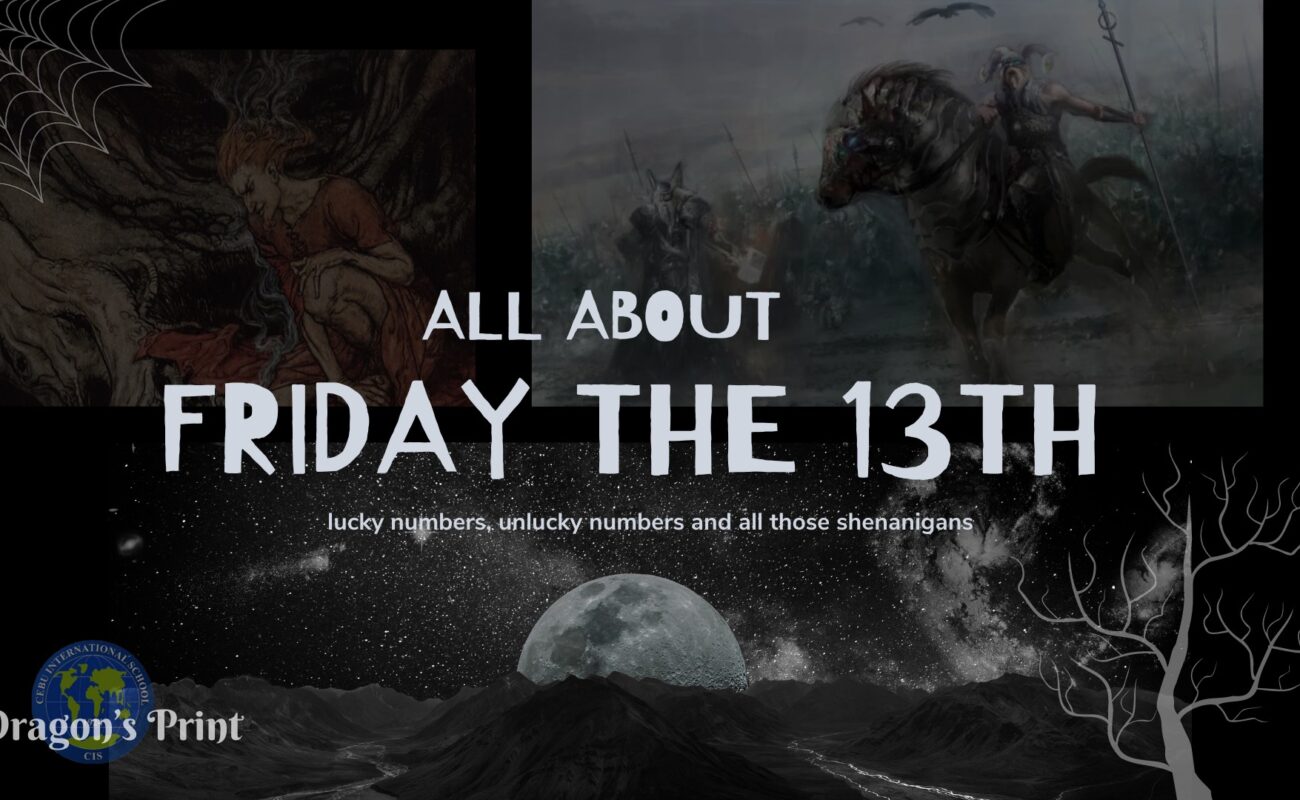 ALL ABOUT FRIDAY THE 13TH!

WHAT’S WITH FRIDAY THE 13TH ANYWAY?

All throughout history, 13 has been associated with bad luck and misfortune. If you’ve noticed some hotel elevators lacking the 13th floor, you know what I’m talking about. Okay, so 13 is an unlucky number, but why?

Well, there are a couple reasons for it, dating back to old Norse mythology!

It all began in Valhalla, where 12 gods gathered round a dinner until the evil and mischievous god Loki crashed the party. The 13th guest trickster god had apparently deceived Höðr to shoot Balder with a mistletoe-tipped arrow.

Then why Friday? A similar story happens in Christianity, in the Last Supper. Jesus and his 12 apostles comprise the 13 guests who attended the supper on Maundy Thursday. The following day after that is Good Friday, the day of Jesus’ crucifixion. It should be pretty clear now why 13 is considered an unlucky number. (One of Jesus’ 12 apostles betrayed him, his name was Judas)

HOW’LL YOUR FRIDAY THE 13TH GO?

Friday the 13th and the number 13 itself have become such a source of uneasiness in people that they actually came up with names for this stuff! If someone happens to bring it up, remember this word: paraskavedekatriaphobia, the fear of Friday the 13th.

If you’re just generally afraid of the number 13, triskaidekaphobia is your word.

On that note, what’s this article doing talking about Friday the 13th and absorbing all the misfortune in the world? Well, actually, the 13th of May this month is coincidentally Friday, and also the only Friday the 13th of this year. Should you celebrate it? Up to you. Obviously, it’s not actually going to be an unlucky day… I hope.

Speaking of unlucky numbers, try this quiz and see the bringer of great misfortunes and meticulous superstitions in other cultures!

Or test how lucky you are, guessing 10 random numbers:

This article is just for fun and should not be taken to represent the views of Dragon’s Print and Cebu International School. 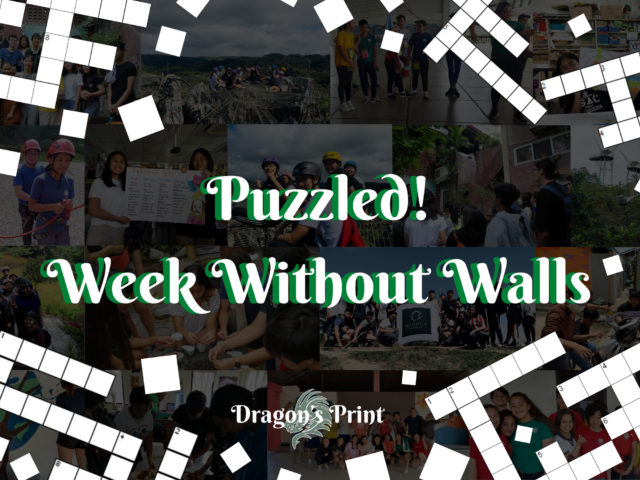 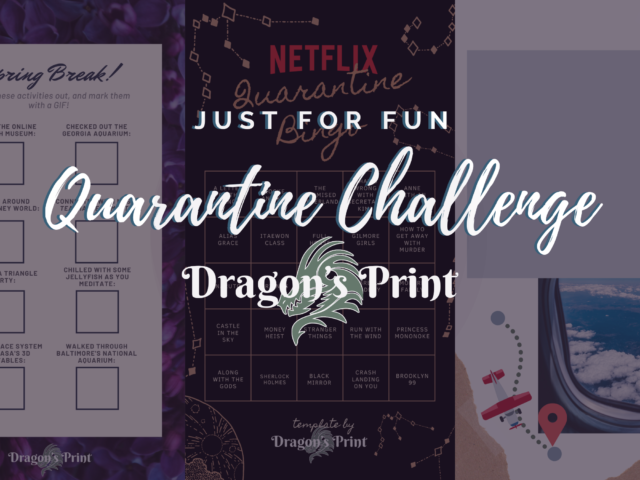 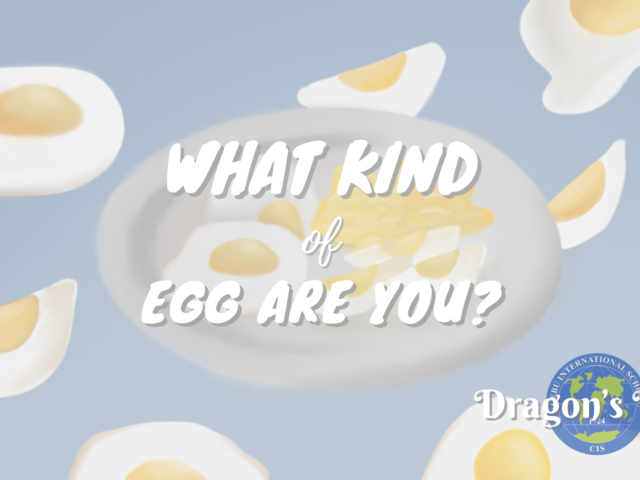 What Type of Egg Are You?